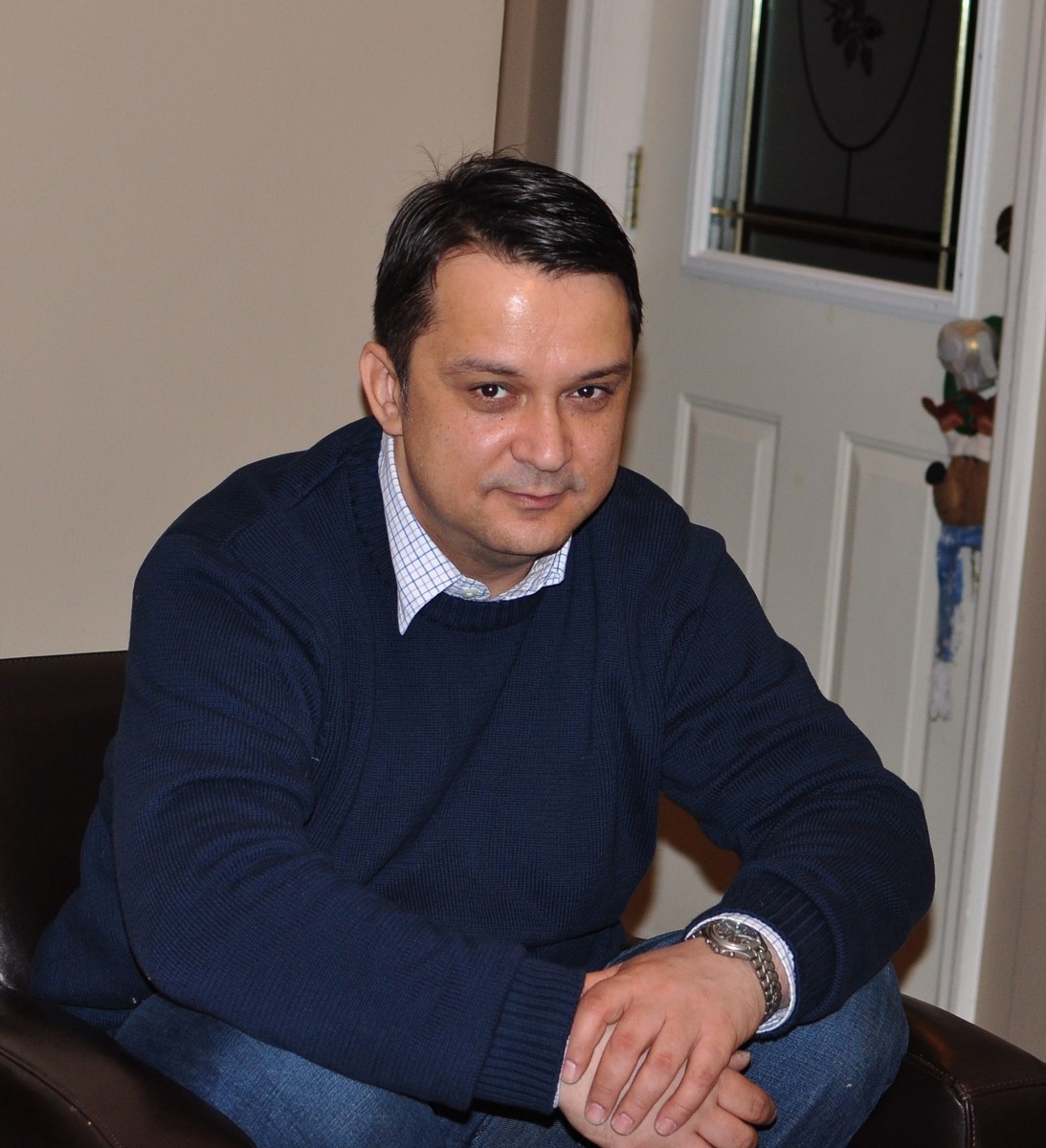 He gets to put his love for problem-solving to work as an HCM Consultant at Align HCM where he is responsible for implementing and integrating UKG solutions. Sorin leads client teams through implementations via end-to-end configuration, testing, requirements gathering, gap analysis, design, build, rollout, and support.

Sorin has been working in HCM systems since 1995. He got started by working on implementations of integrated HR/Payroll systems that included timesheets and benefits. What drew Sorin to HCM was its complex inter-relations of data. There are a lot of moving parts that have to work well together, and he enjoys dealing with those complexities.

Sorin generally likes to fully understand a problem before he tries to solve it. He tends to notice potential problems with any given solution and is able to triage, ignore, or solve issues before they occur. He loves being challenged and feels a true sense of accomplishment at the successful completion of projects.

Sorin lives in Bolton, Ontario, where he enjoys spending time with his kids. Aside from that, he also enjoys photography and being with friends. He has a history of cross-country skiing, playing volleyball, and scuba diving which he hasn’t done in a while, but he hopes to get back to.

Contact us today to see how Sorin and the Align HCM team can help you simplify and optimize your workforce management systems. 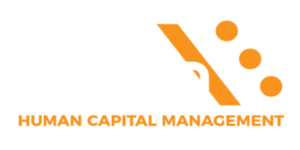